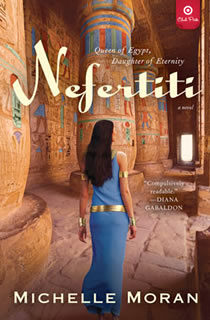 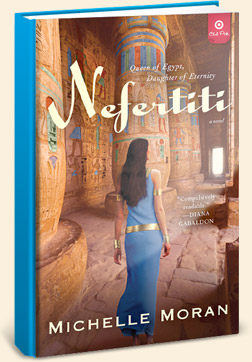 Nefertiti brings a fascinating chapter of Egyptian history to life. This reader’s guide is intended as a starting point for your discussion of this captivating story of two sisters, one of whom is destined to rule Egypt.