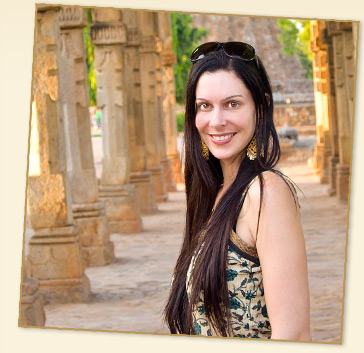 MATA HARI’S LAST DANCE has made its way into the world and is now on sale!

I’ve been fascinated by Mata Hari’s story for many years. From her carefree childhood to her calamitous marriage to her rise as Europe’s most infamous dancer, Mata Hari made a name for herself not just in life but in death. Next year will mark the 100th anniversary of her execution.

The road to Mata Hari’s story was paved with difficulties. She lived a scandal-plagued life and most of what was written about her in the press was either a lie (often started by her) or an absurd exaggeration. With enough time and research, however, the truth emerged and the woman who was revealed was extraordinarily talented, unbelievably determined, and even (at times) shockingly foolish. Courtesan, dancer…. and WW1 spy?