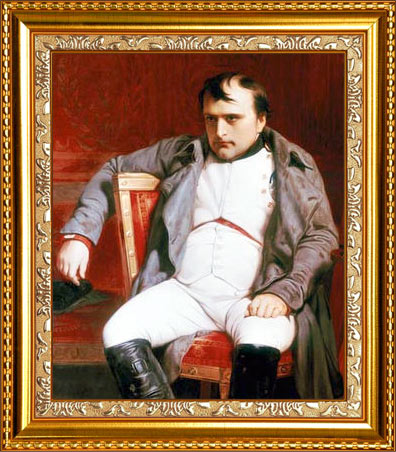 Emperor. As the Emperor of France, Napoleon has it all: wealth, fame, military prowess. But one thing has eluded him in his many years as ruler—an heir. When he divorces his dedicated wife Joséphine and marries the young daughter of the Austrian Emperor, all of that changes, and with a new bride, his star looks as if it will never stop rising. Then, war breaks out in Europe, and suddenly, the general who could never lose experiences the unthinkable… loss. 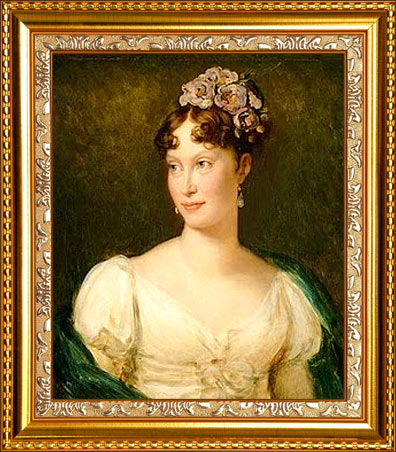 Archduchess. At nineteen years old, the future which Marie-Louise envisions for herself includes marrying her lover, Count Adam Neipperg, and remaining in the court of Austria as her older brother’s regent. But her plans unravel when the news arrives that Napoleon has married her without her consent. For the first time, Marie-Louise realizes what it means to be a royal. She is a pawn in a game much larger than Austria. 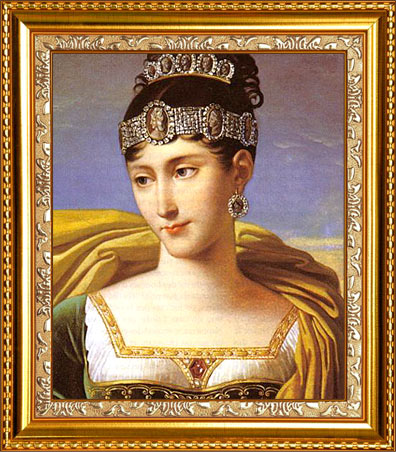 Princess. In all of France, there is no woman more beautiful or more lascivious than Pauline. As Napoleon’s favorite sister, Pauline is accustomed to getting whatever she desires. But there is one thing she will never be able to possess, and it’s the thing she wants the most: Napoleon. 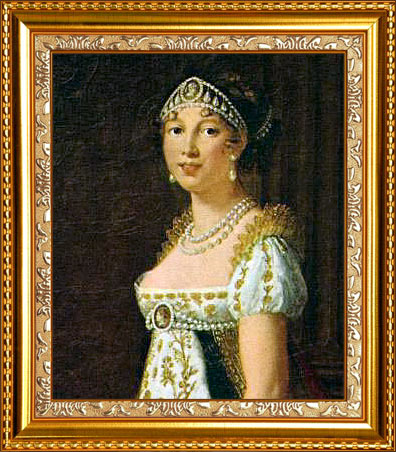 Queen. Although she is Napoleon’s least likeable sister, Caroline is sent to Austria to collect her brother’s nineteen year-old bride. Her cruel behavior toward Marie-Louise earns her a place in history, and is something Marie-Louise will never forget. 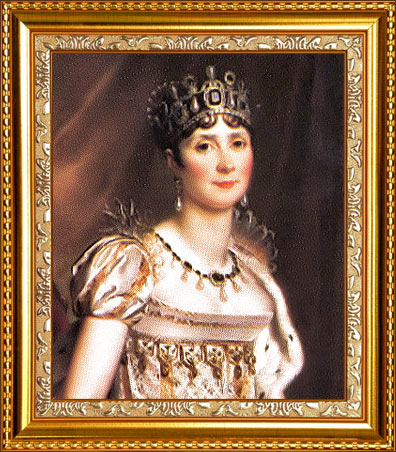 Empress. Despite being at Napoleon’s side for more than thirteen years, Joséphine finds herself divorced and without a crown when Napoleon decides he must find a younger wife who can bear him children. Suddenly, the imperial court which Joséphine helped to create is taken from her, and the recipient is a nineteen year-old girl from Austria. 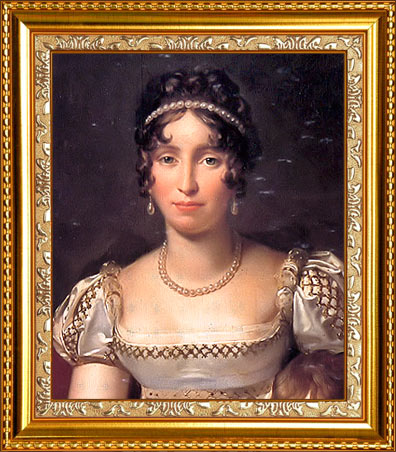 Queen. Despite the fact that she is Joséphine’s daughter, Hortense is made the new empress’s Mistress of the Robes. While there should be great tension between Hortense and Marie-Louise, the pair form an unlikely alliance in this wild and uncontrollable court. 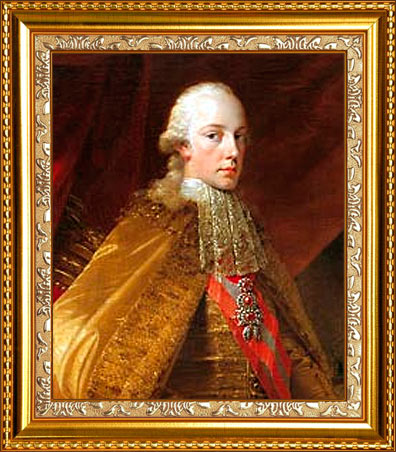 Emperor. As the Emperor of Austria and the father of Marie-Louise, Francis has suffered twice at the hands of Napoleon Bonaparte. First, when the Corsican general invaded Austria, making it part of his French empire, and second, when the audacious French emperor took his daughter’s hand without his permission. Now, as Francis bids farewell to his favorite daughter, he vows revenge. 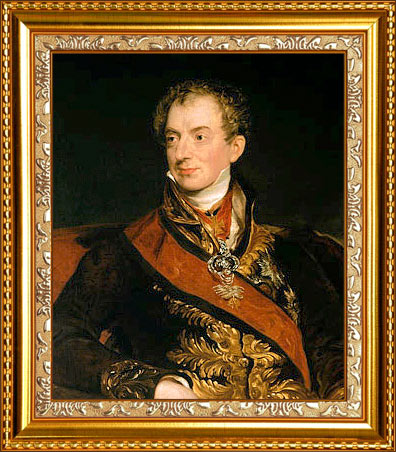 Prince. As Emperor Francis I’s most trusted advisor, Prince Metternich is secretly behind the deal to wed Marie-Louise to Napoleon Bonaparte.

Servant. Of all the men in her world—and there are many—Paul Moreau is Pauline’s closest confident. A handsome servant from Haiti, Paul acts as chamberlain in Fontainebleau Palace and sees the French court for what it is: a web of lies, excess and ego. 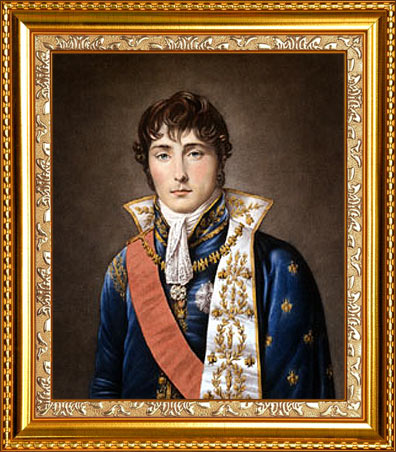 Prince. When Napoleon decides to remarry, he sends his stepson, Eugene de Beauharnais (Josephine’s son with her first husband) to ask for Marie-Louise’s hand in marriage. 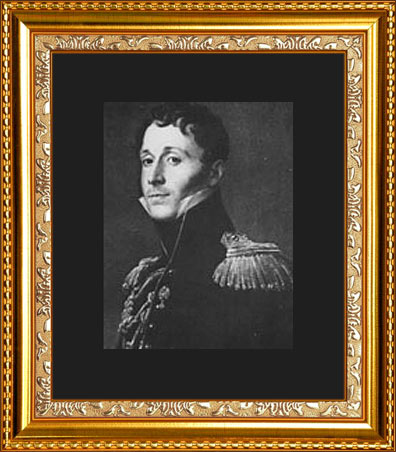